Corky has been a professional musician for almost two decades, performing extensively with BLUE MAN GROUP since 2001 in their Las Vegas and Touring Productions, as well as several TV special-appearances (The Tonight Show (3x), America’s Got Talent, the Latin Grammy Awards with Ricky Martin, and more). He was also the lead drum kit player on the 4x Multi-Platinum “Complex Rock Tour Live” DVD.

Previously, Corky was a primary member of OTHERWISE (Century Media Records), multi-tasking as their drummer, co-songwriter and co-producer from 2011-2015. He was pivotal in the band’s rise to fame, with five Top 20 Active Rock hits and 80,000 albums sold worldwide during his tenure with the band. Their song “Soldiers” was the highest-selling debut rock single in 2012, which Corky co-produced and co-wrote alongside legendary producer Jay Baumgardner (Seether, Papa Roach, P.O.D., Alien Ant Farm).

Corky has become well-known for his ability to learn new music quickly, think on his feet, and adapt to a number of unique musical situations. This reputation has afforded him a plethora of unique opportunities, including…

Studio Drumming Sessions:
A variety of singles and albums in the rock, pop, metal, country, and hip-hop genres.

To work with Corky on any upcoming tours or studio recordings, please
CONTACT him directly via this website. 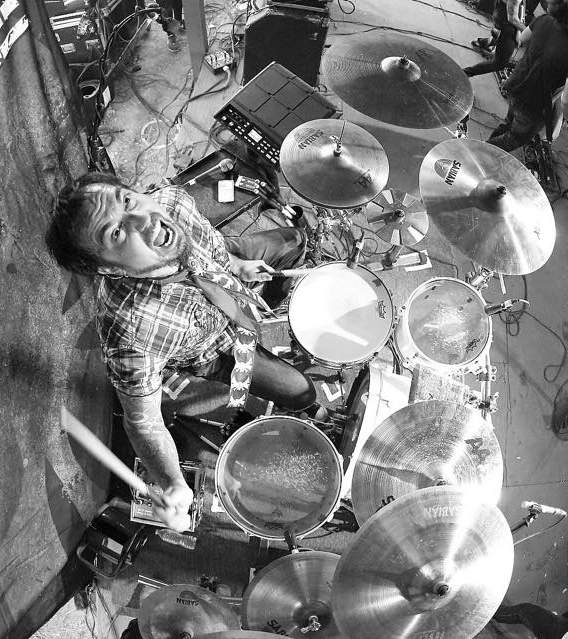 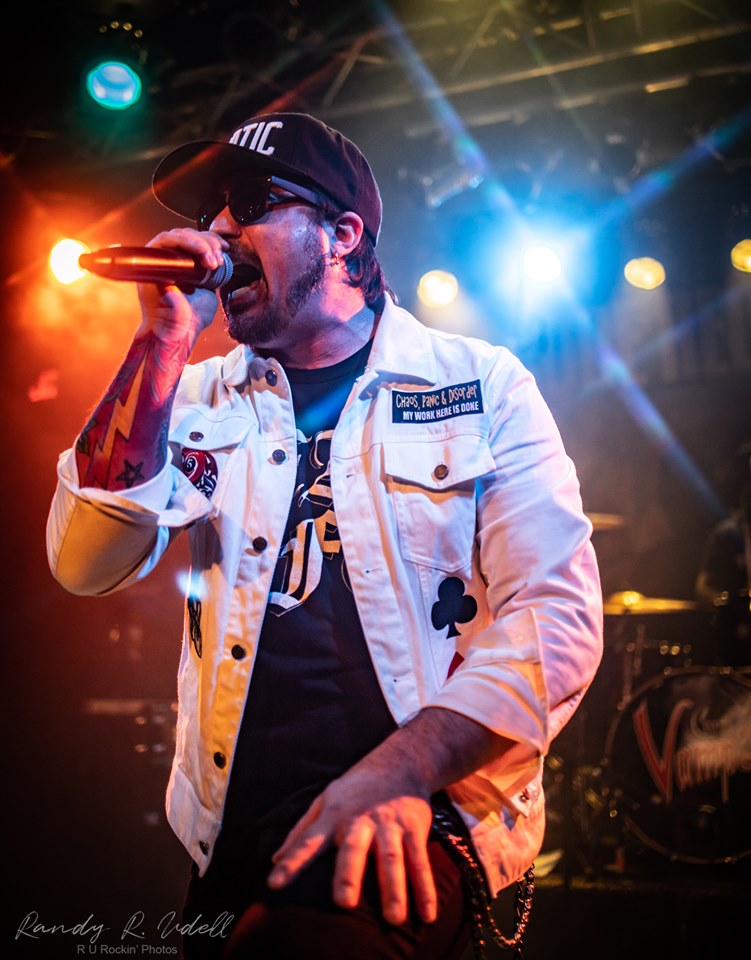 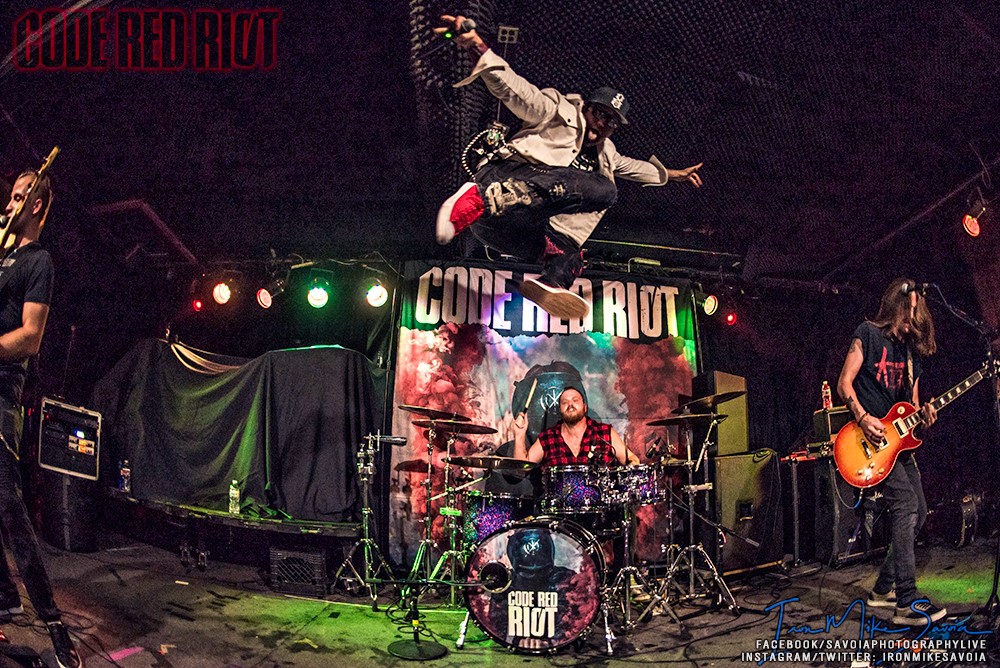 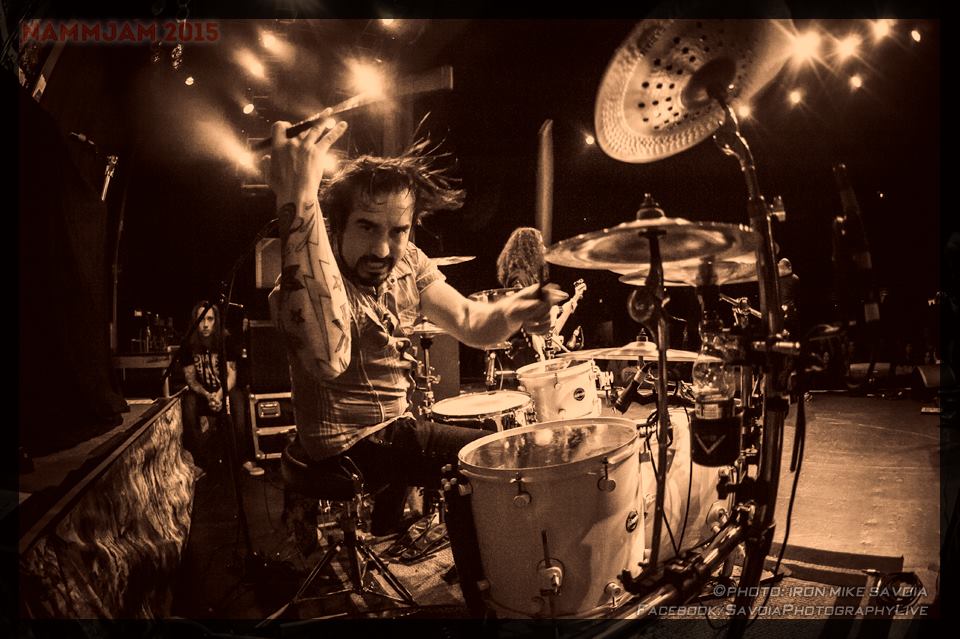